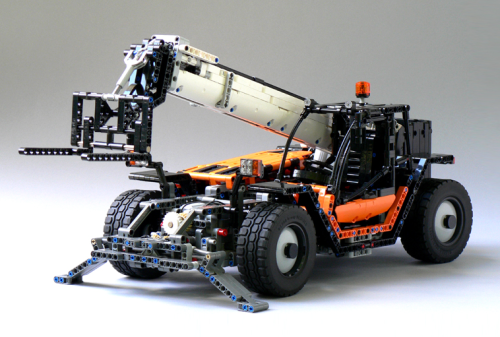 ‘Uh oh…’ thought this TLCB writer upon entering the office today. It wasn’t a particularly big or eloquent thought, but it summed up the situation that lay before him rather well.

The keys to the various rooms within TLCB Towers, (including to the Executive Washroom and Sauna, the Archive Halls and to the Smarties Cupboard) hang on a hook, high above the floor and out of reach of the Elves, even if several stand atop one another to form a wobbly tower.

Said hook only had this one purpose, and it had fulfilled its brief flawlessly. It may simply be an inch of curved metal, but the safety and security of TLCB rested entirely in its brassy embrace. Today though this hook was missing something. It stood naked… unadorned… keyless. This was not good.

A panicked run down the corridor revealed several usually-locked doors ajar, and the sound of a jacuzzi water jet on full thrust. Not the washroom….

Sadly our worst fears were realised, and every single TLCB Elf that was indoors when we left last night was found in our place of peace and serenity, defiling it. We won’t go into any details here, but the pool cleaner has got one hell of a job.

The all-night Smarties bender that preceded the defiling was facilitated by a remarkably rare event of Elven teamwork and this; Máté Lipkovics aka Lipko’s spectacular remote control Technic telehandler. Powered by three L Motors Mate’s model can raise, lower and extend the boom (which includes automatic fork levelling) and can extend and retract its stabilising outriggers remotely.

Unfortunately all of this technological cleverness meant that Mate’s telehandler was the perfect tool for sending an Elf skywards on a key-thieving mission, and that the office’s previously unreachable door handles suddenly became portals to Elven debauchery.

We now have a morning of mopping, vacuuming and disinfecting ahead of us (and we also need to come up with a new key storage protocol) so we recommend that you come back later. In the meantime you can check out Mate’s brilliant, but immensely costly for us, Technic telehandler via MOCpages and the Eurobricks forum by clicking the links.

The washroom may never be the same again. 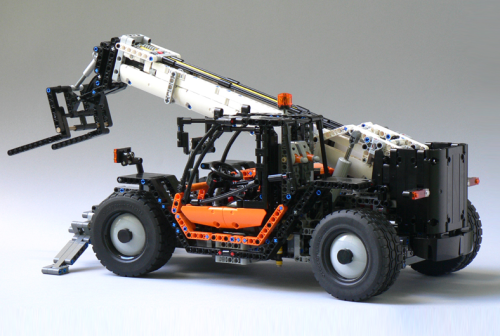