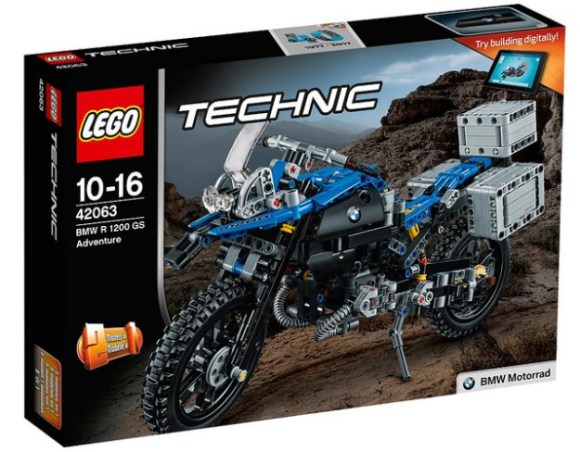 Apparently there was an election today, but whatever the new leader of the free world decides to do / build / blow-up, we’ve found something that’s going to make 2017 just a little bit better; LEGO have brought another vehicle manufacturer into their officially licensed line-up! 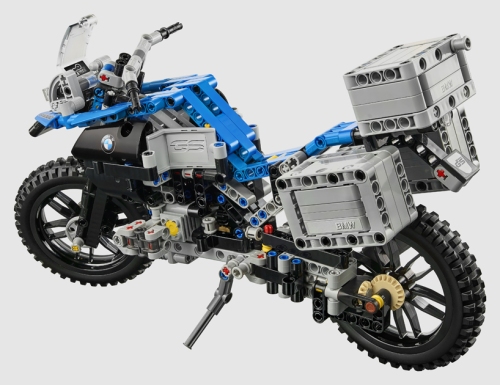 LEGO’s Technic 42063 BMW Motorrad R 1200 GS Adventure set will launch in 2017, and we’re going to make a bold call and say that it looks like it could be the best motorcycle that LEGO have ever produced. We can’t wait! 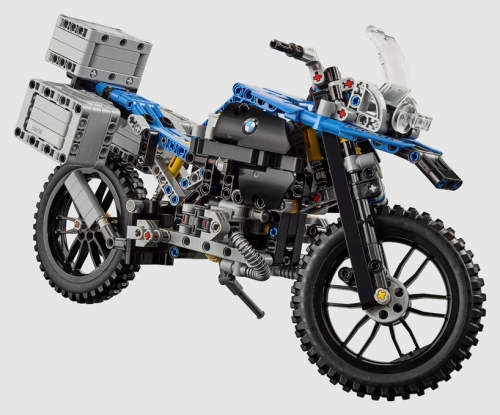