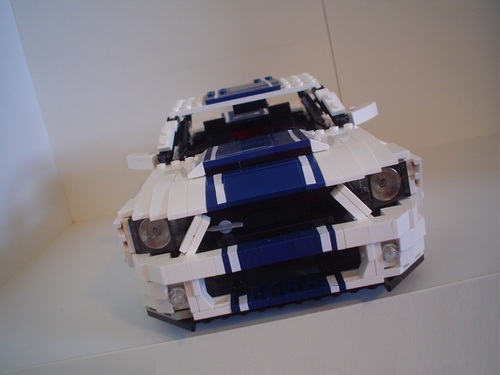 If there’s a more American car in existence we’re yet to find it. Named after a wild horse, a poisonous snake, the number of horsepower it originally had, and a man, the Ford Mustang Shelby GT500 Super Snake is a bit of a mouthful. But a damn tasty mouthful. Senator Chincilla is the chef behind it.