It’s an orangey sort of day here at TLCB Towers, as we now have two Elves contentedly munching on orange Smarties (they’re the best kind). Today’s second orange creation was discovered on Flickr, and it’s an entry into the Build a Future McLaren competition currently running at the LEGO ReBrick site that featured here earlier in the week.

All of the images of newcomer JAN LEGO‘s McLaren concept can be found on Flickr, and if you’d like to enter the competition yourself – and win some absolutely amazing prizes – click the link above to read the rules and how to enter. Get building! 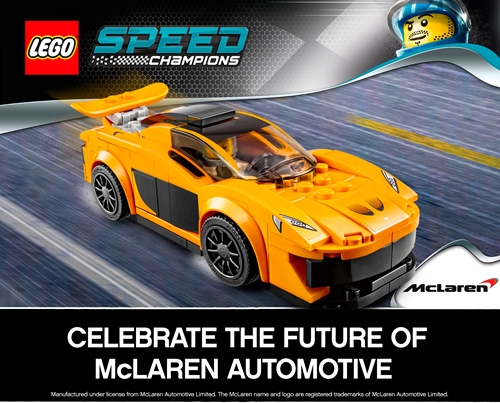