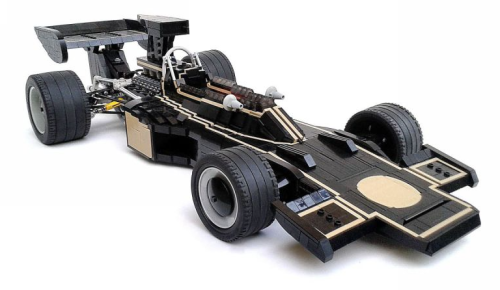 Every so often we receive a suggestion here at TLCB that makes the whole office stop what it’s doing (which today seemed to mostly be Google-imaging attractive Rio Olympics athletes) to gaze in wonder at the creation/s found. This was definitely one of those moments. 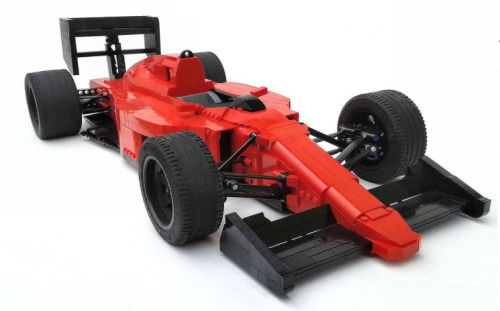 These incredible Model Team classic Formula 1 replicas have all been built by newcomer Idihnab Szalab from Hungary, and he’s uploaded all four to MOCpages in one go. Each is an exquisitely detailed creation that perfectly captures one of the Formula 1’s most famous and iconic cars in Lego form. 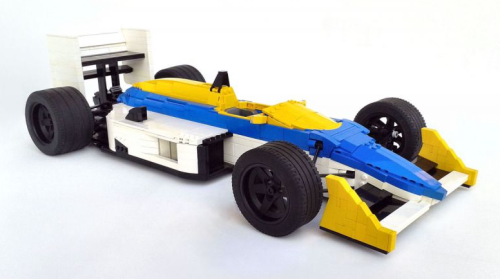 We can’t recommend paying Idihnab’s MOCpage a visit enough – click here to view all four incredible creations and to step back in time to Formula 1’s greatest era.